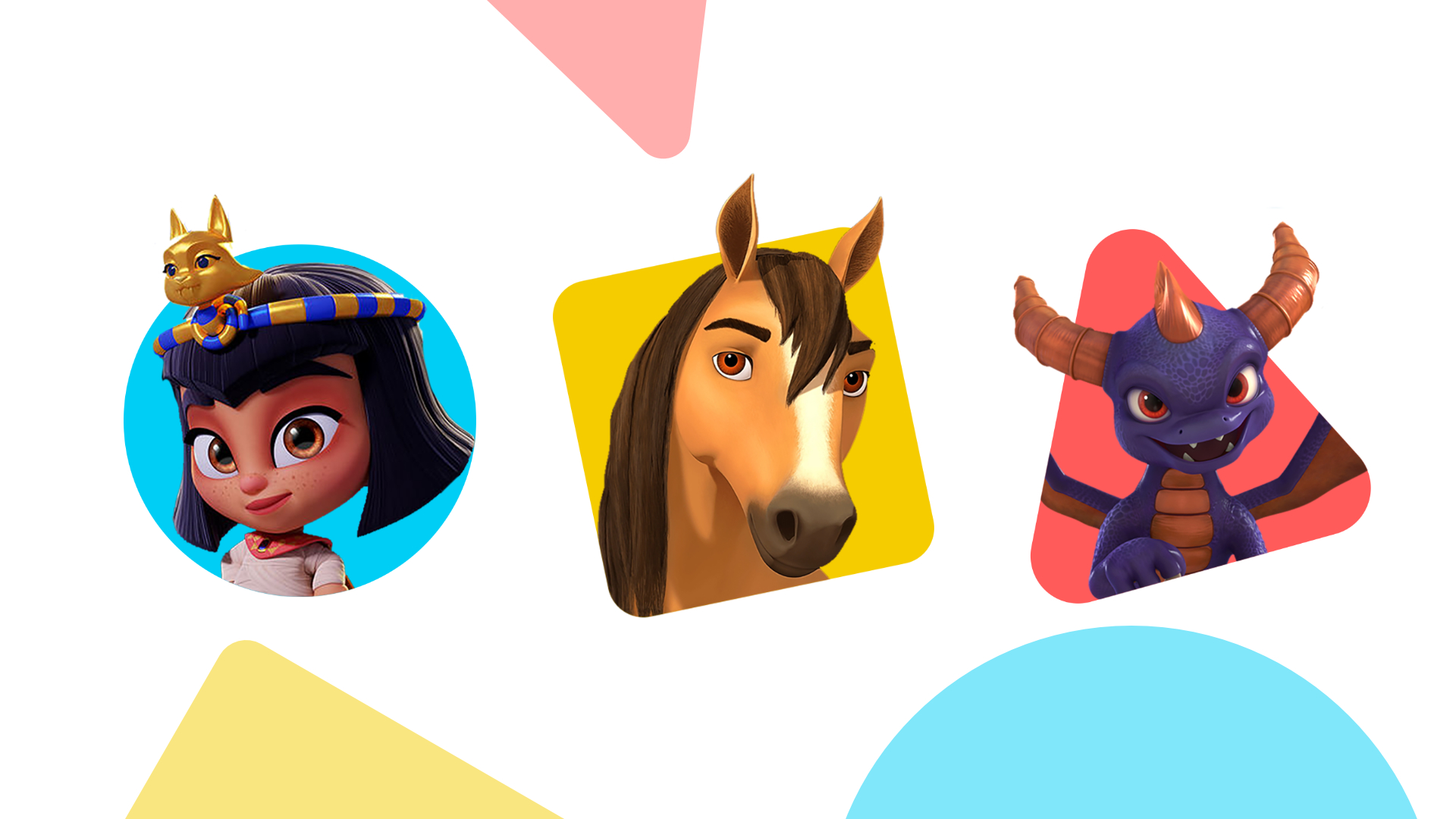 This rebranding project is linked to the kind of work I’d like to do in the entertainment industry. In doing research for Netflix’s sub-brand aimed towards children, I took inspiration from my own experiences growing up. The result is a visual system that engages children with their favorite characters while giving parents and guardians peace of mind. It exhibits my ability to take basic visual elements to develop a design concept for a real-world context. 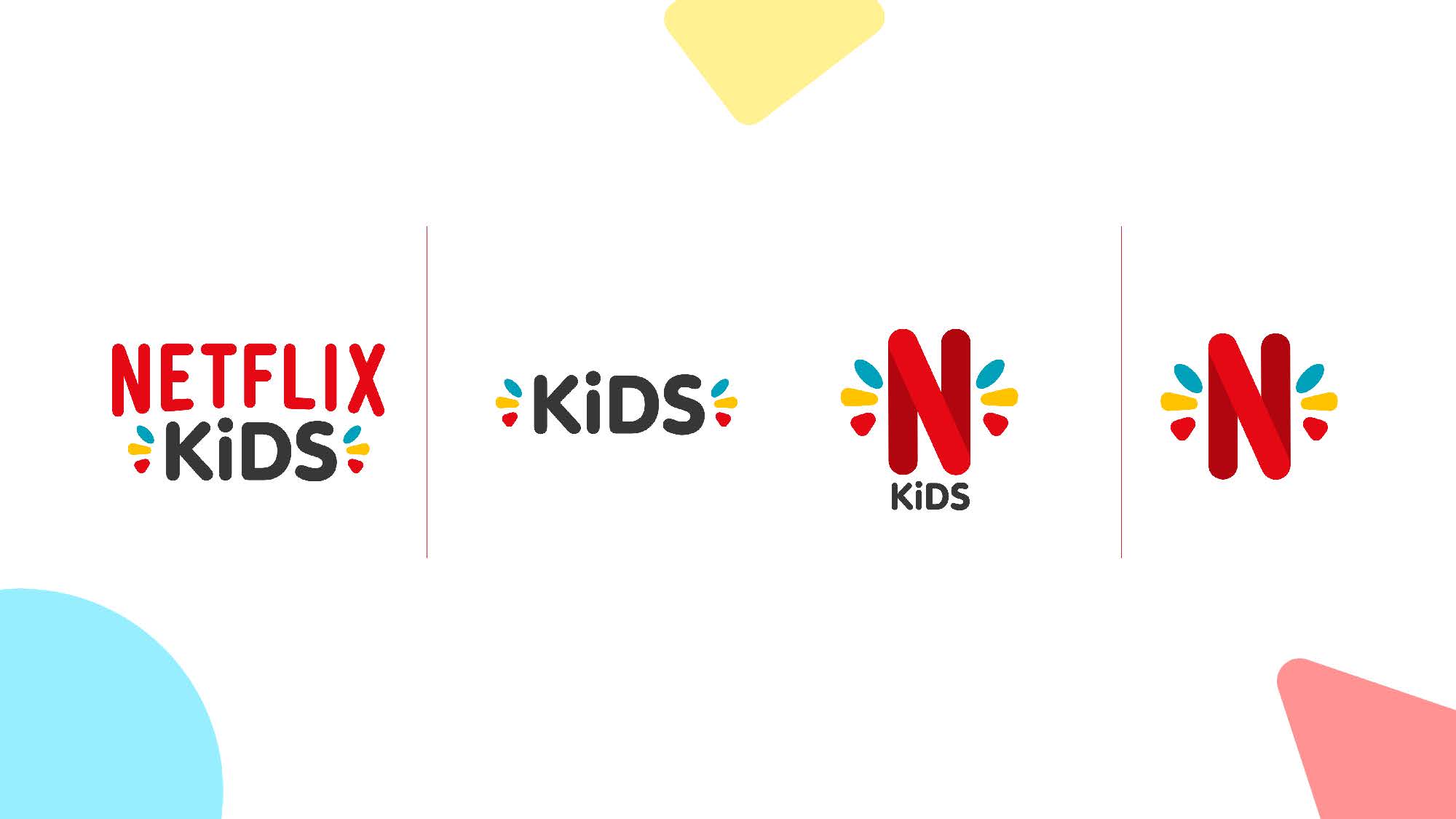 The responsive logo toolkit for the Netflix Kids rebranding, showcasing alternative configurations for wordmarks and logos

The main audience is children between the ages of 6 years and 12 years, with the secondary audiences being their parents or guardians. The children are drawn to Netflix in large part due to the characters; they are super fans. Parents and guardians recognize this, though are wary of their children accessing age-inappropriate content. These insights were key in forming the overall strategy of the rebranding.

My main inspiration for this direction was children’s toy blocks. Often considered a child’s first toy, those primitive shapes have in them the potential to form things greater than their individual parts. This lead to the creation of a visual language that ties into the potential children have and realise as they grow. 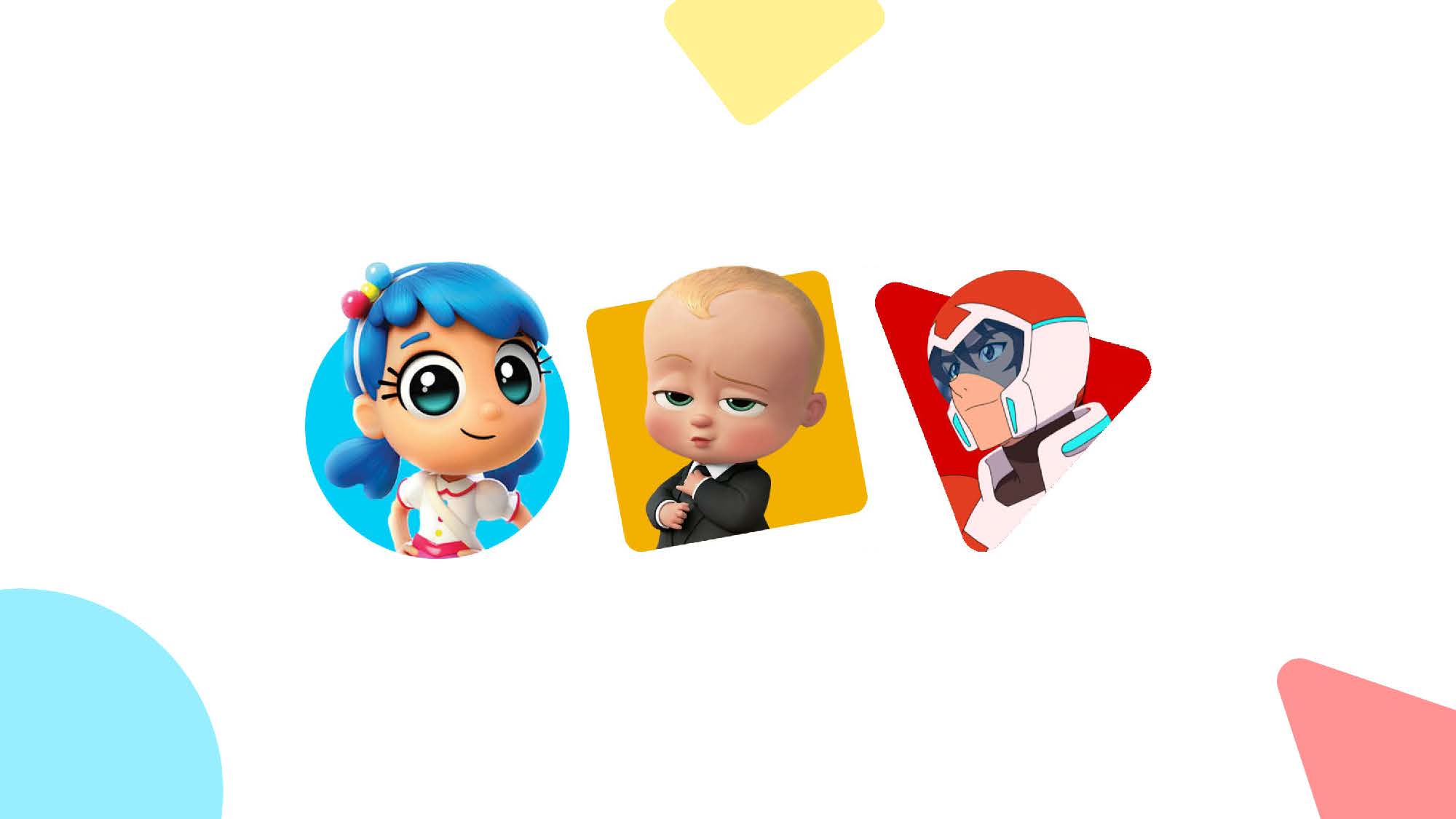 The Blue Circle, The Yellow Square and The Red Triangle as elements through which characters can come to life. 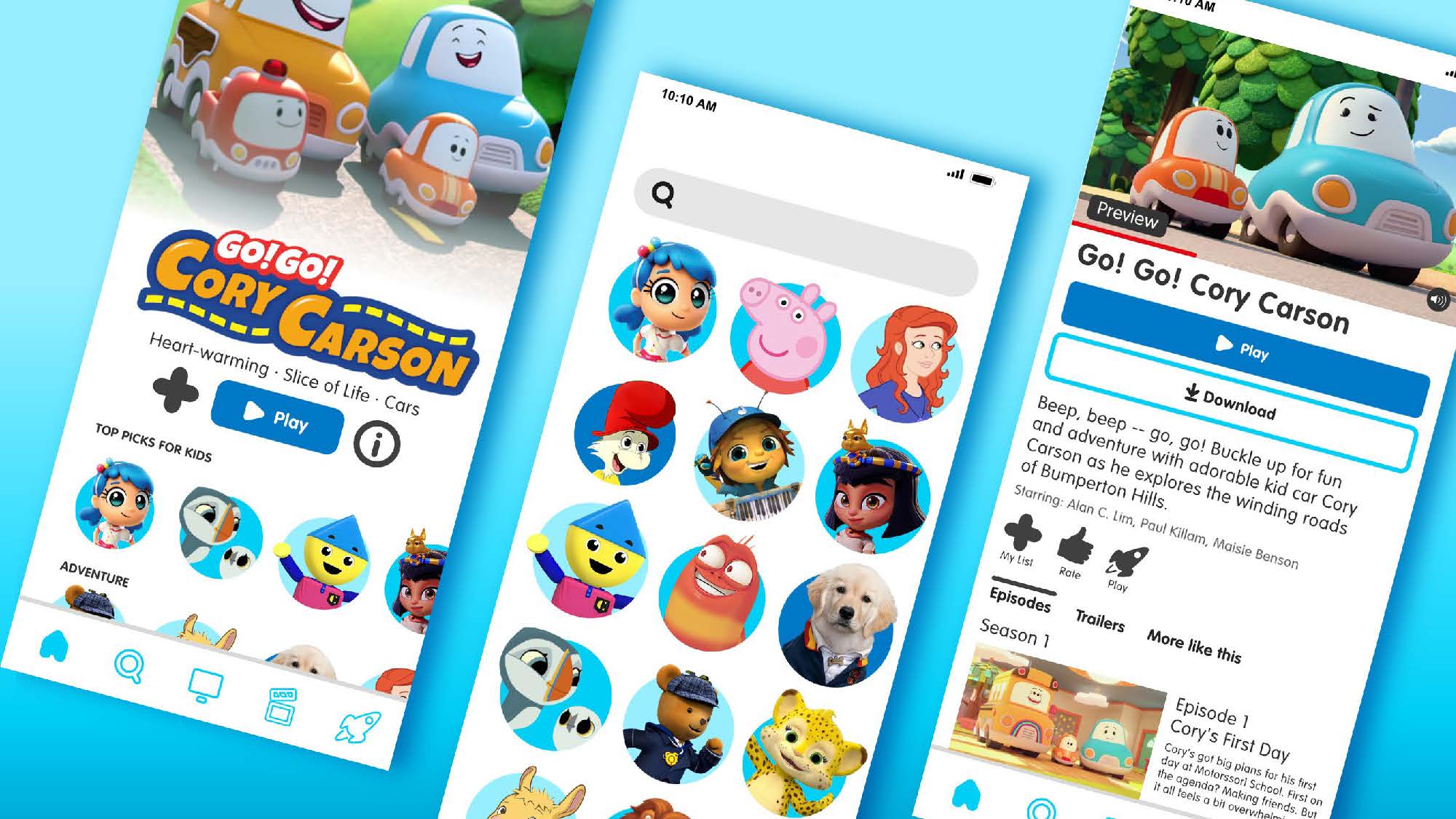 These screens showcase how the interface of the mobile applciation looks like for a profile whose viewer fits in the Blue Circle category. The circle is a simple shape, soft, unformed but full of potential. The color blue represents youth. 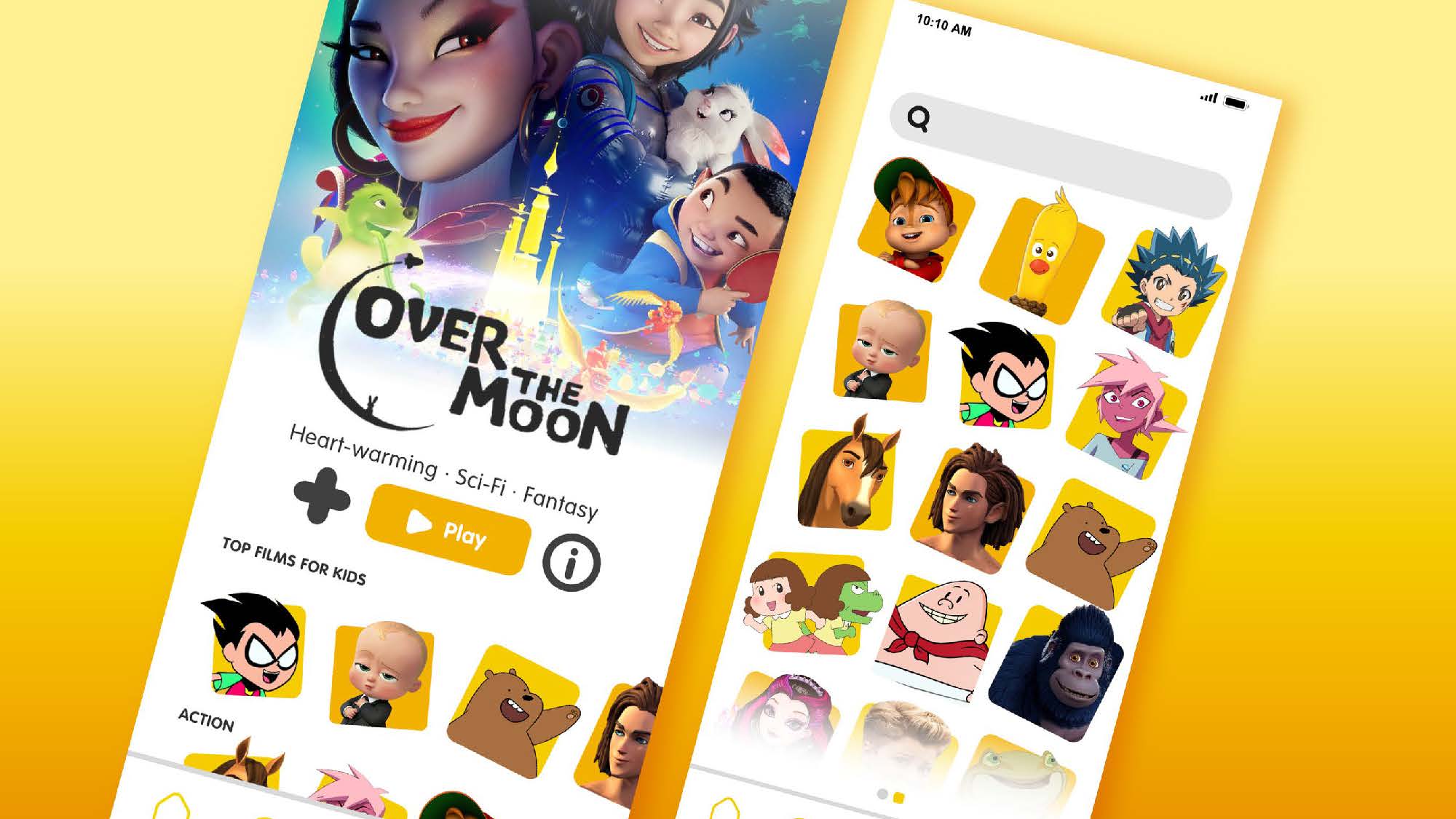 The Yellow Square. Solid, sturdy; it represents the viewer who has started taking form. They know more about the world, are beginning to foster interests. Their horizons are ready to be broadened and thus the training wheels are gradually removed. 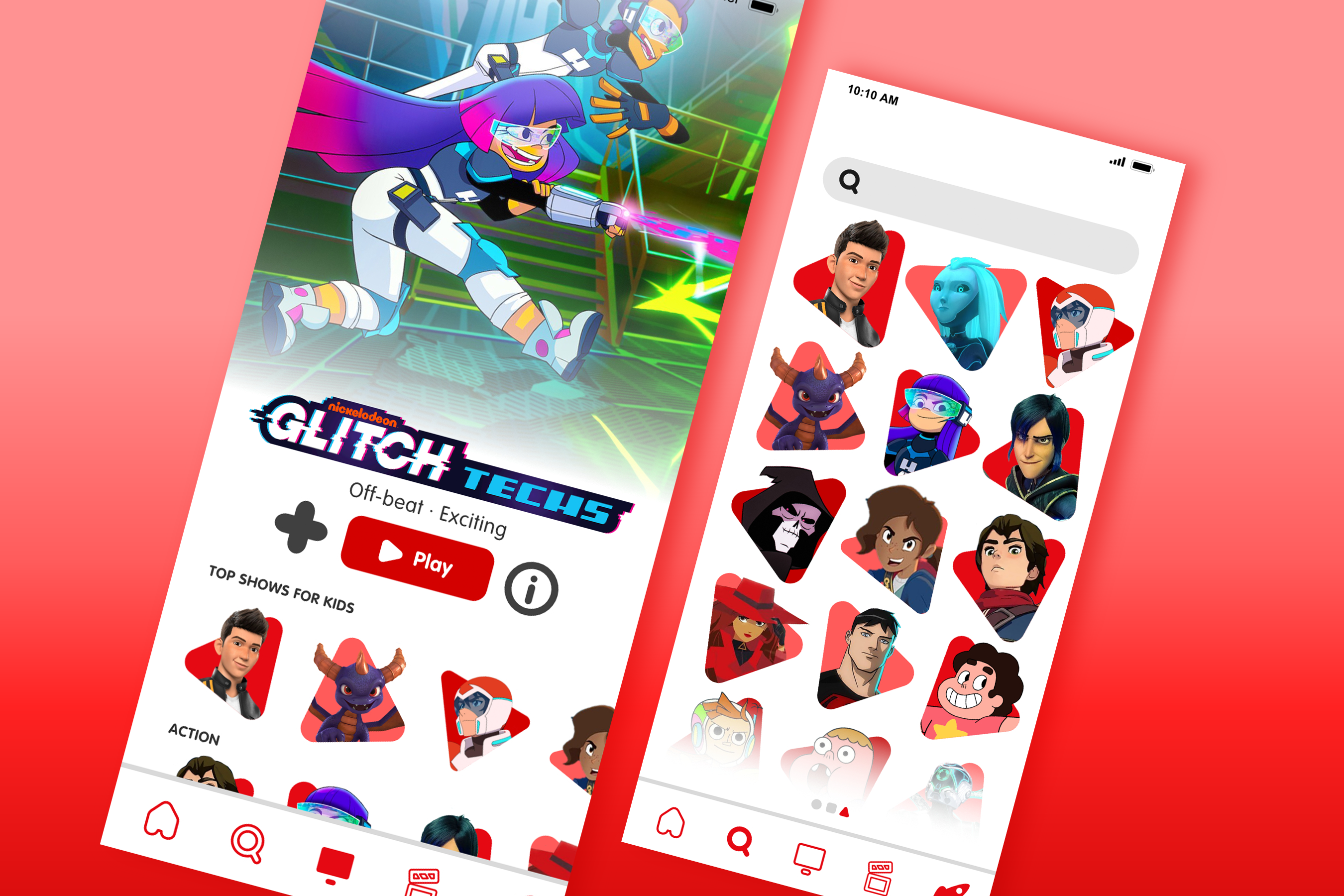 The Red Triangle is edgy, rebellious, on the cusp of adolescence. The colors and shape reflect these attributes. Much like how kids in this age range are in a stage of transition, this age group marks a transition from Kids content to Netflix’s general offerings on the main app. 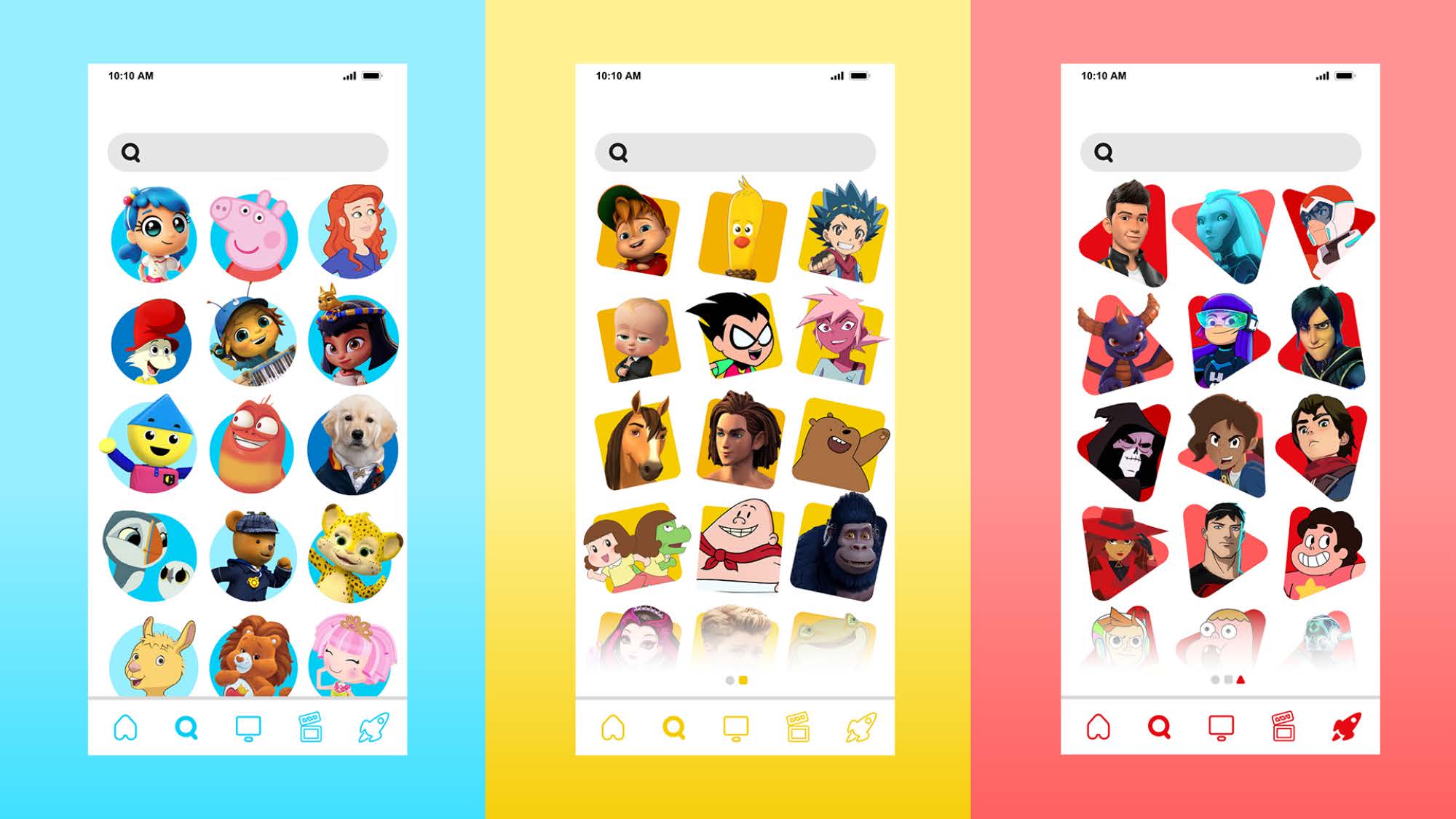 These screens showcase how the search interface differs across the age groups. Older viewers have access to content from a younger group. Children can easily identify shows by their favorite characters and parents or guardians can tell at a glance whether the content is age appropriate. 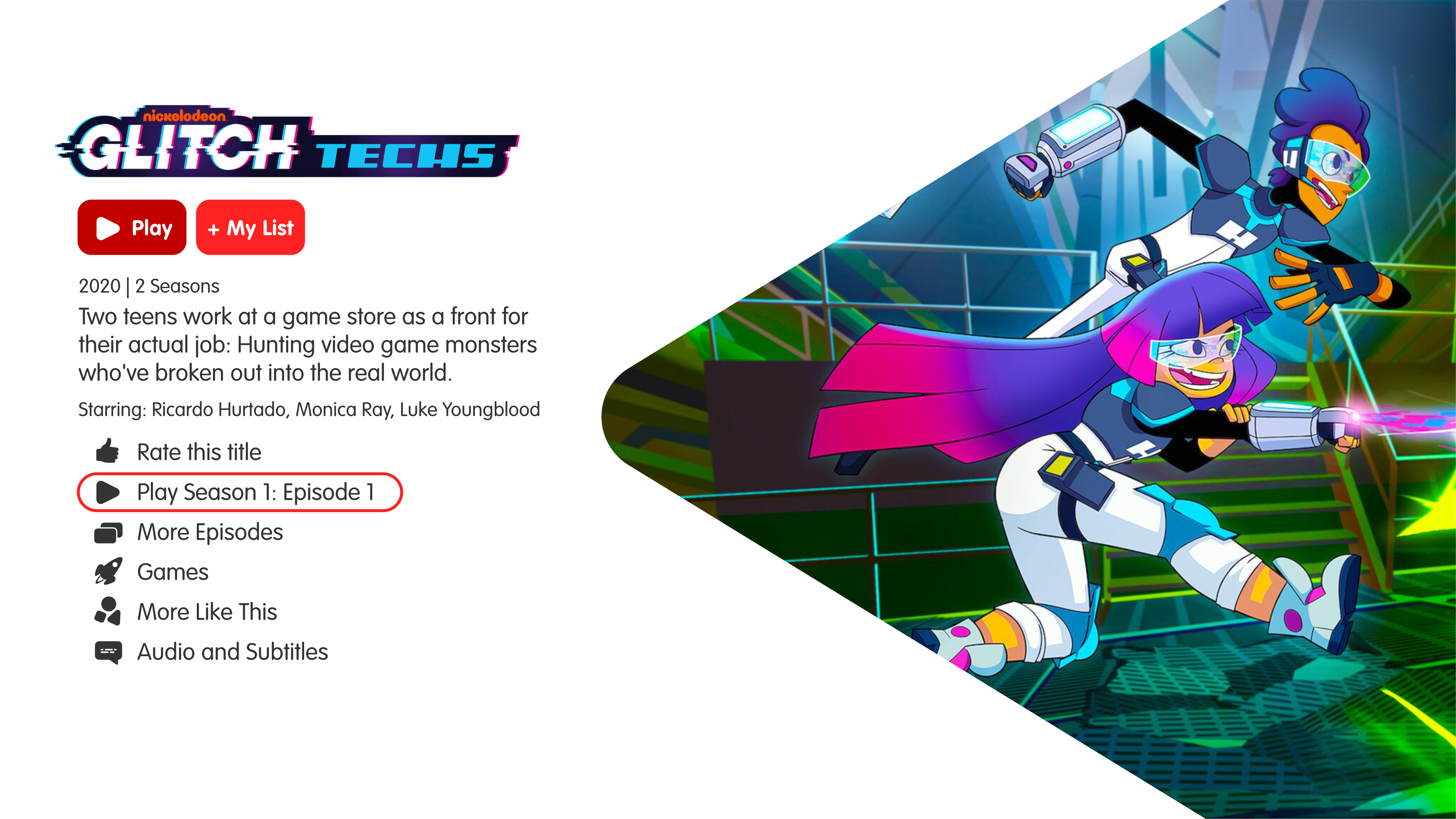 In addition to the mobile app, TV and tablet versions of the Netflix Kids app were also designed with the shape and color system. 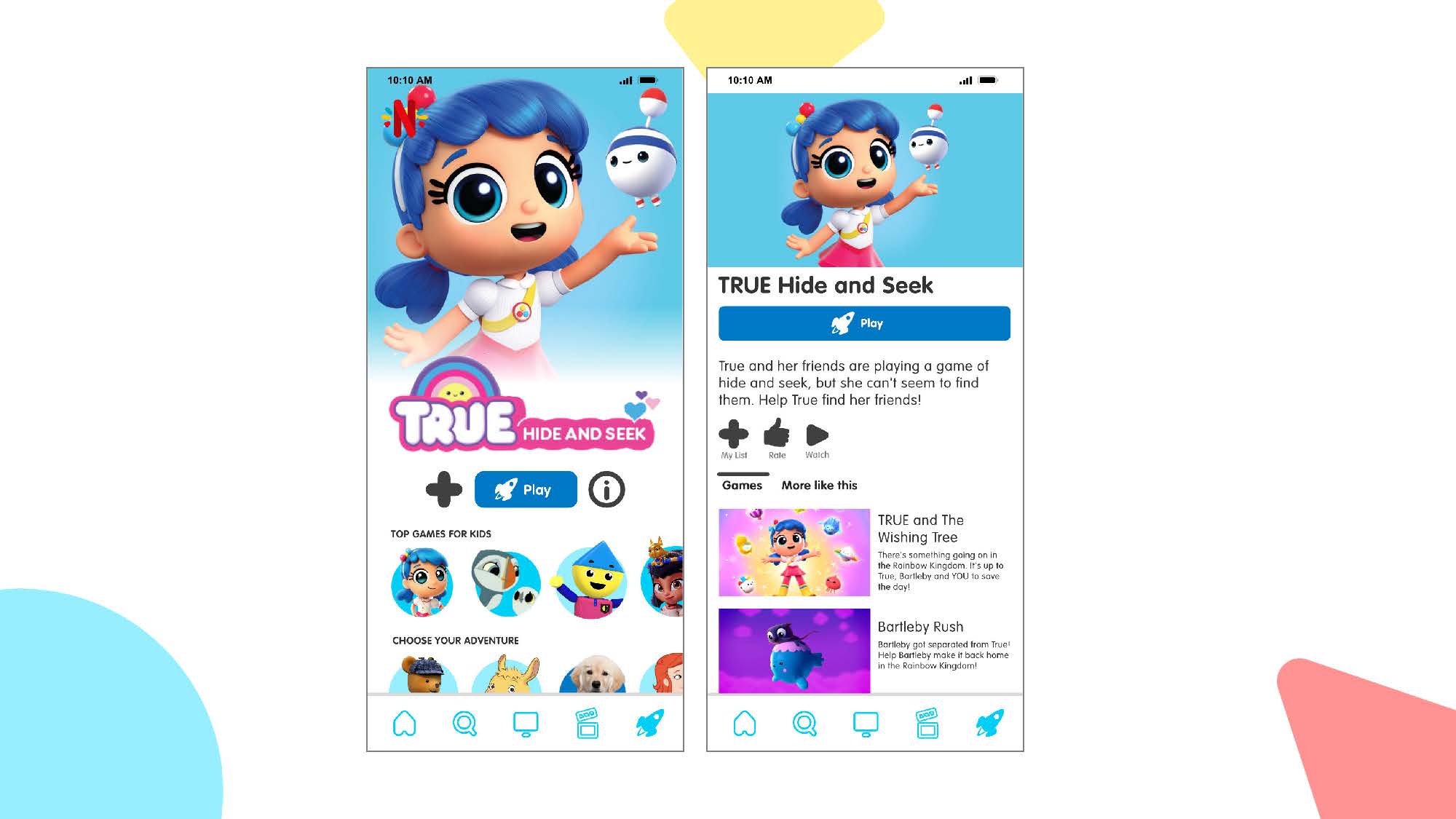 The rebranding includes a "Games" section where Netflix's interactive content can be easily accessed. This content can range from choose-your-own adventure stories to mini-games featuring one's favorite characters 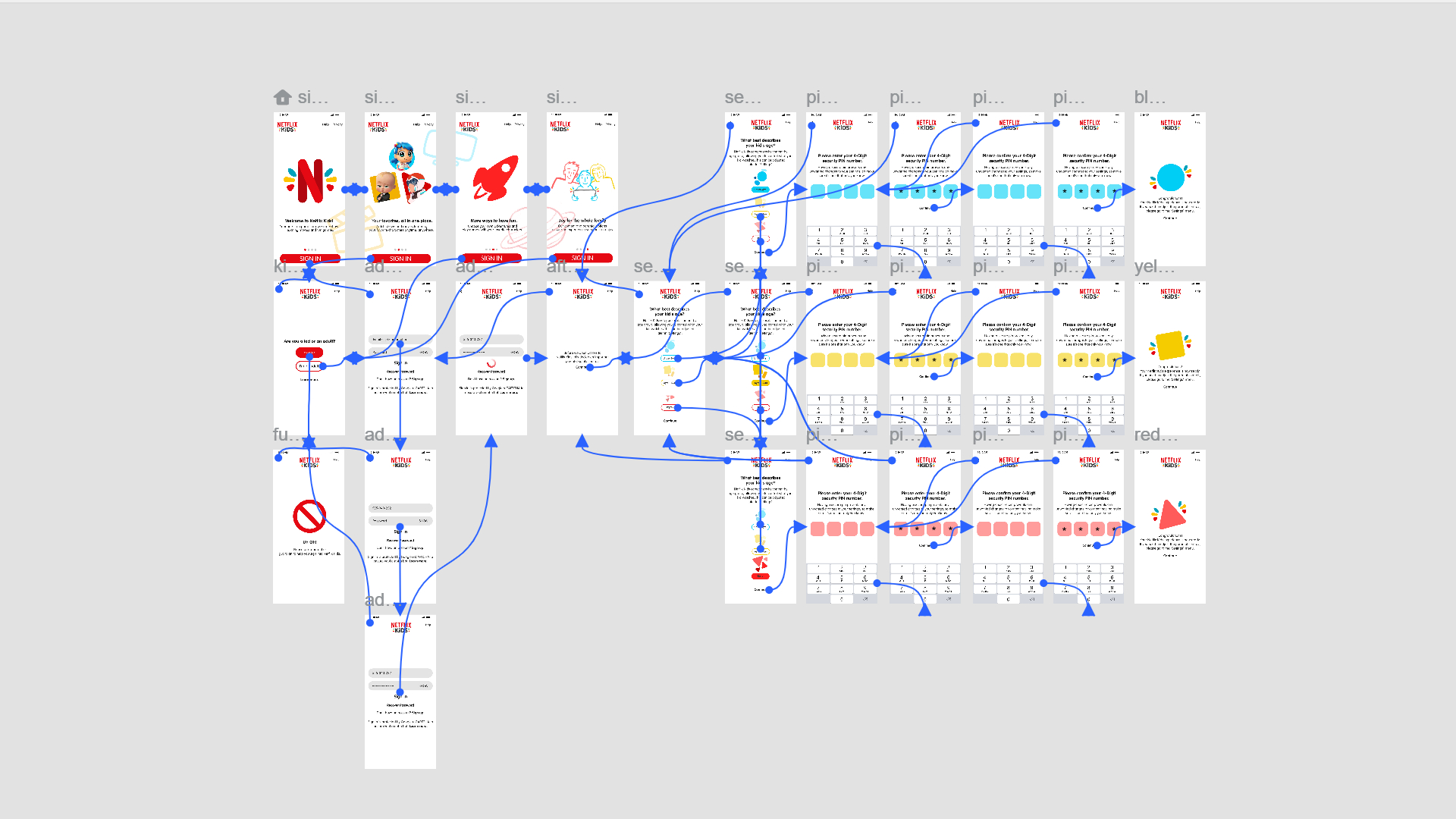 To showcase the breadth of the visual system, the UI / UX elements of the application were adjusted accordingly. 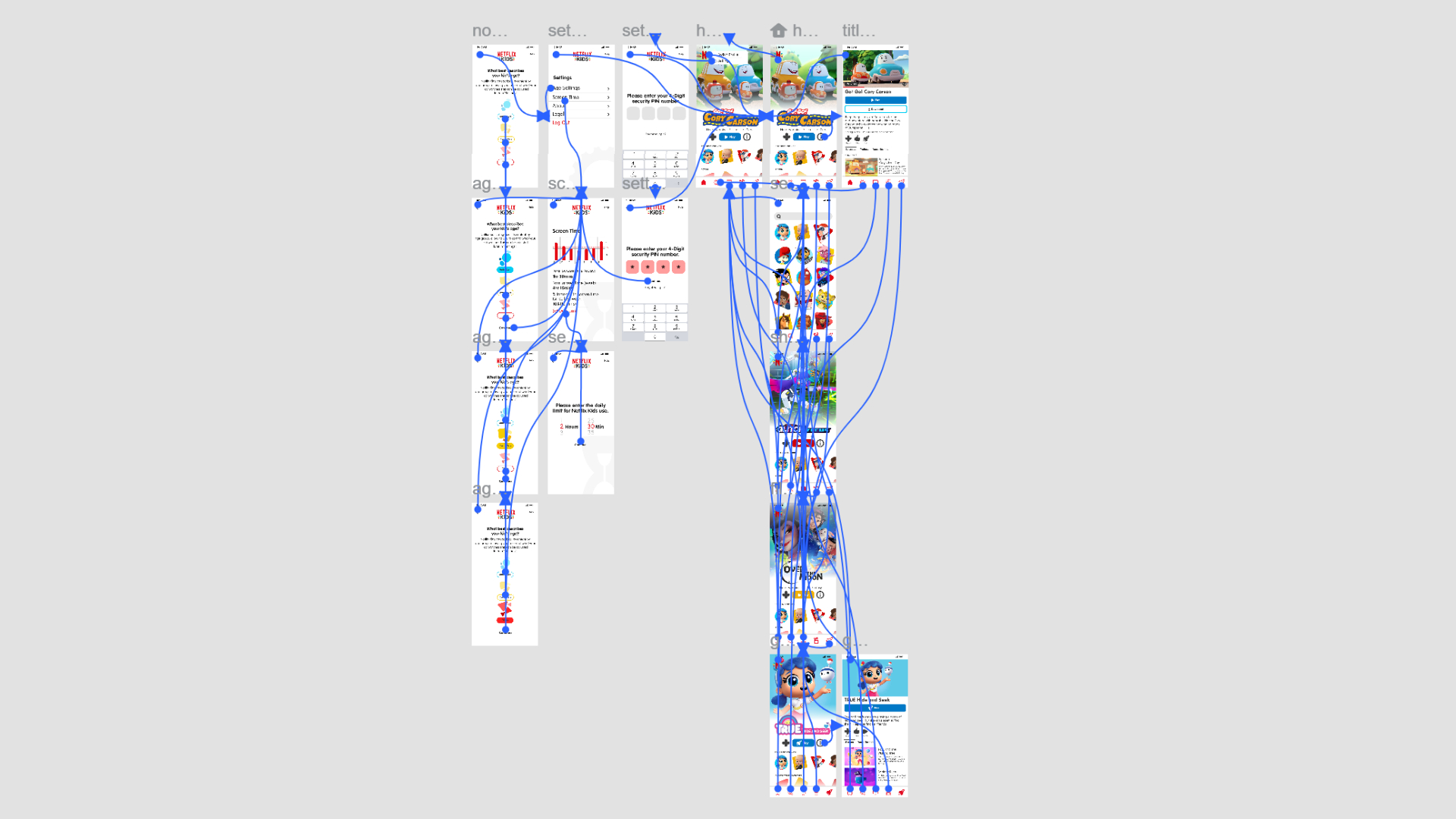 This image illustrates the flow across the screens of the Netflix Kids app, from searching and playing a show to adjusting the parental options in "Settings". 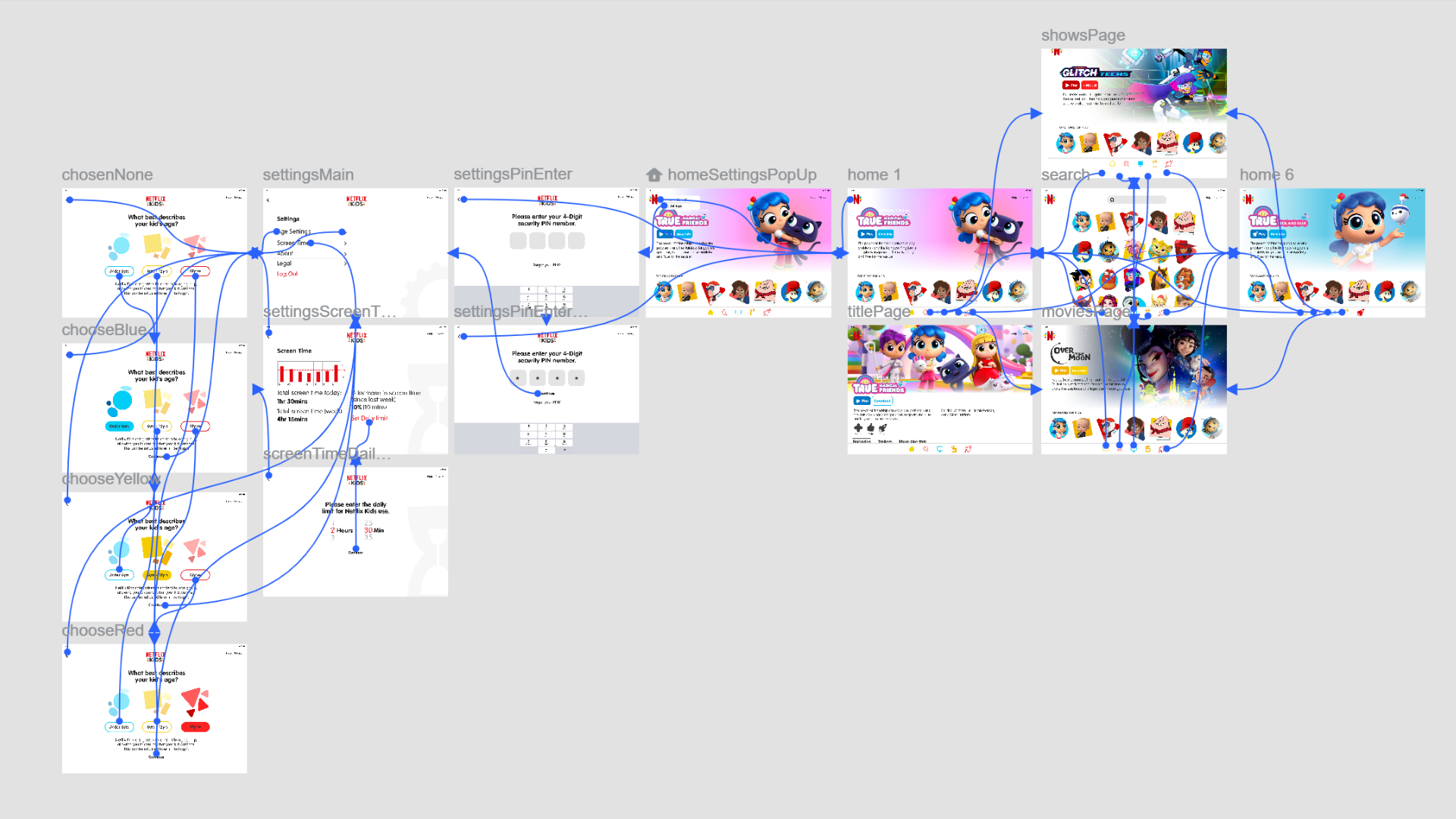 In addition to the mobile app, screens were made to demonstrate the user flow and implementation of the visual system on other devices such as tablets. 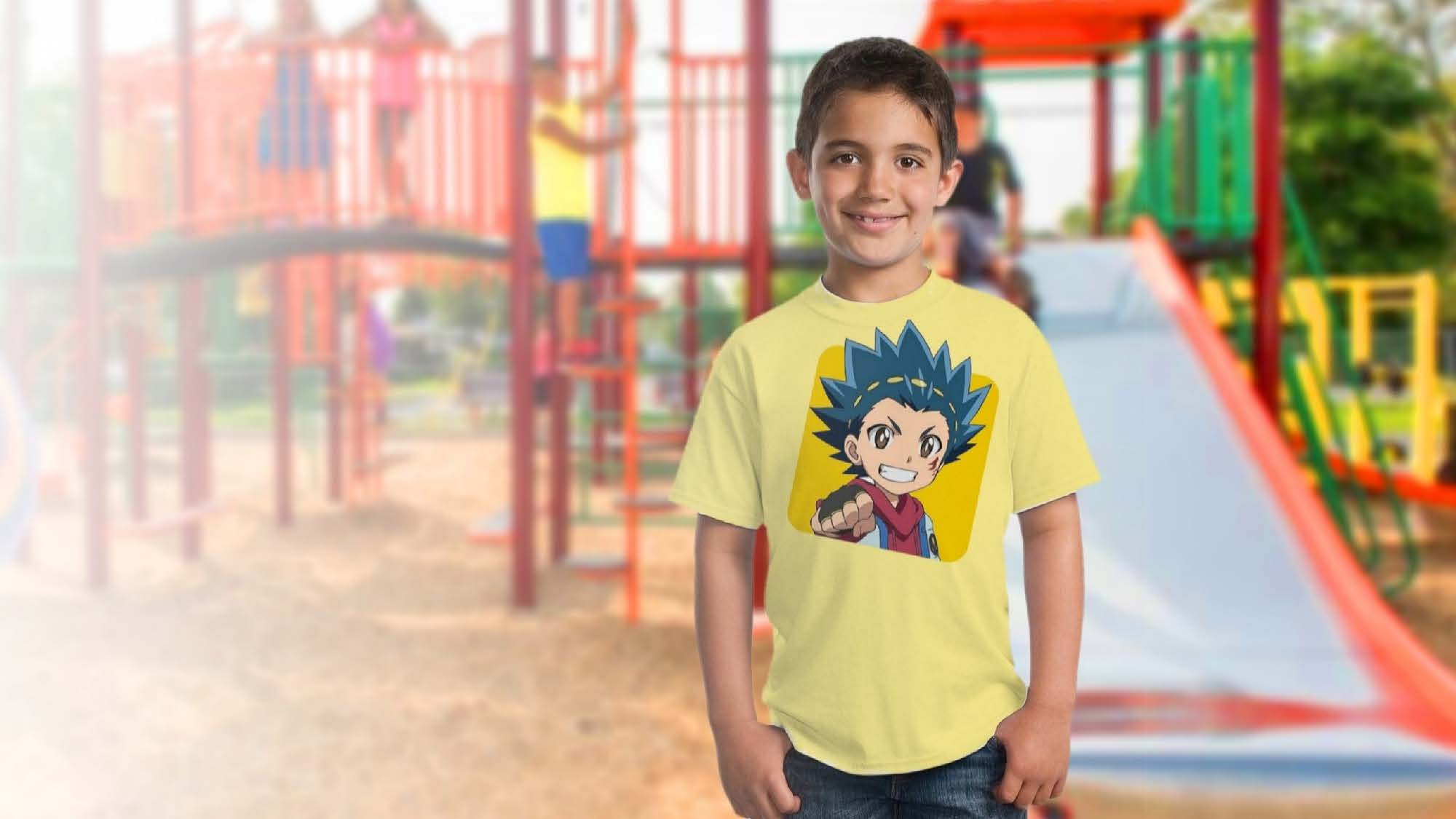 The shape and color language of the rebranding lends itself to merchandising. T-shirts, for instance, can be sold as an accessory for kids to represent their favorite characters. 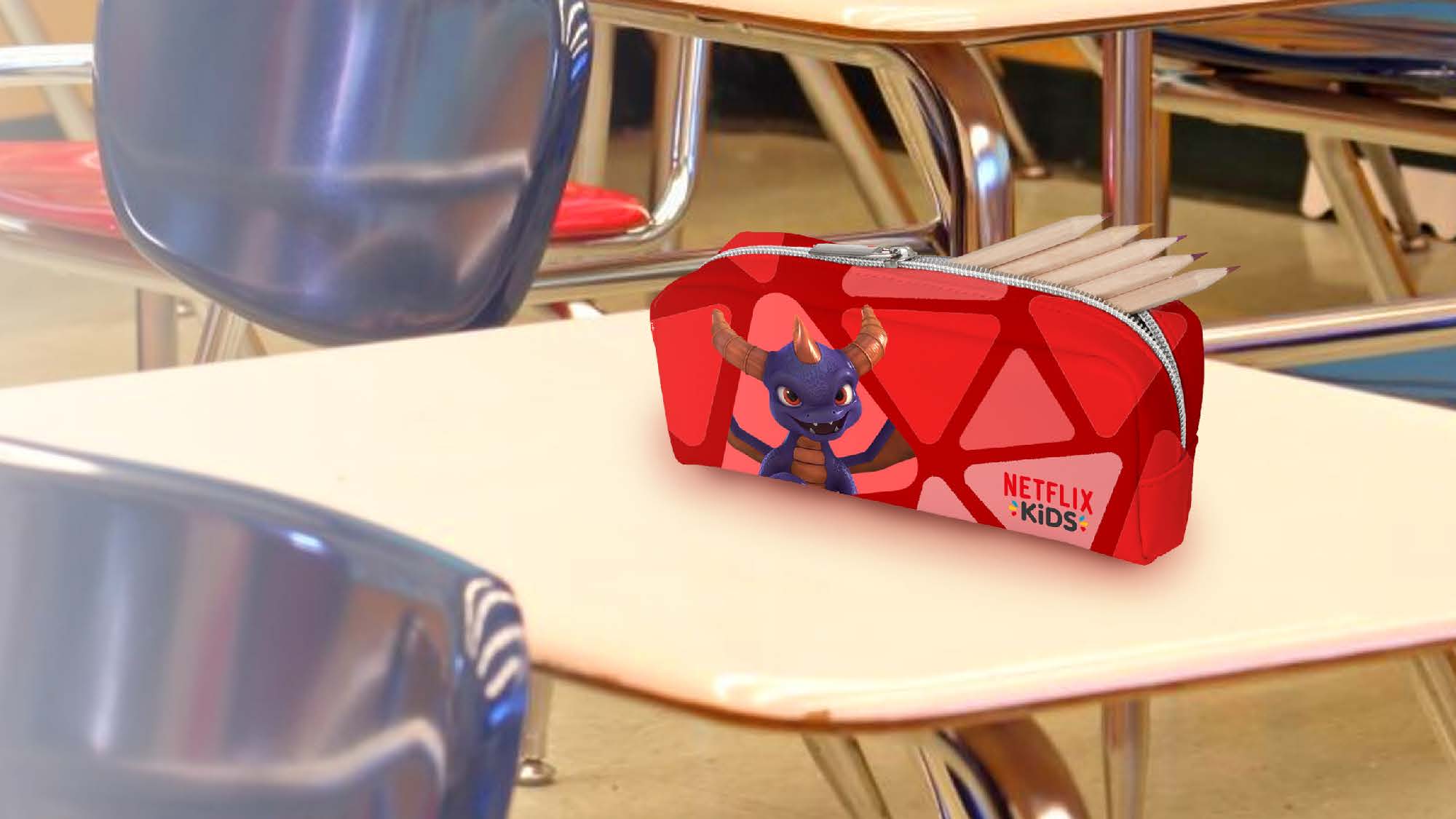 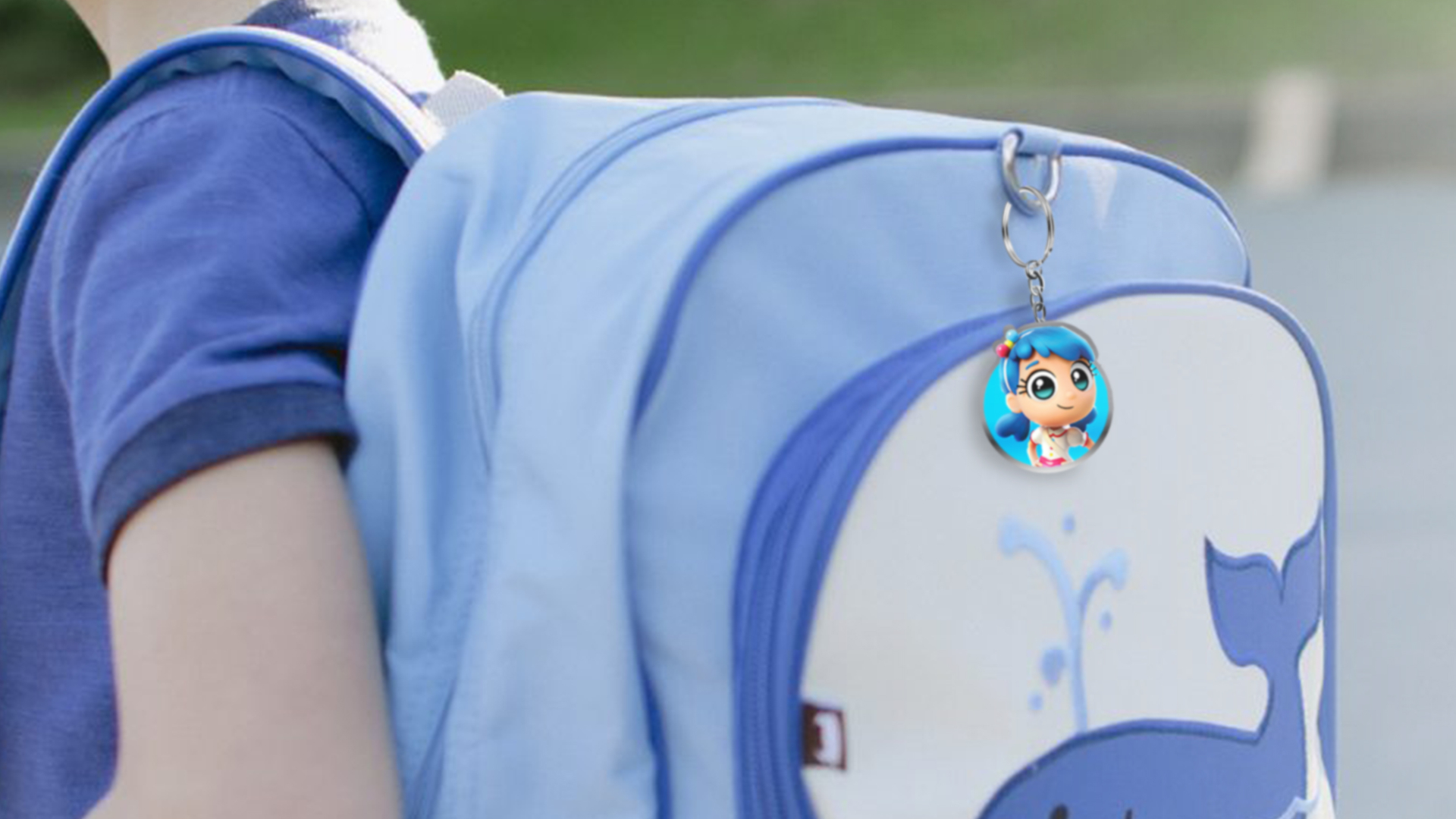